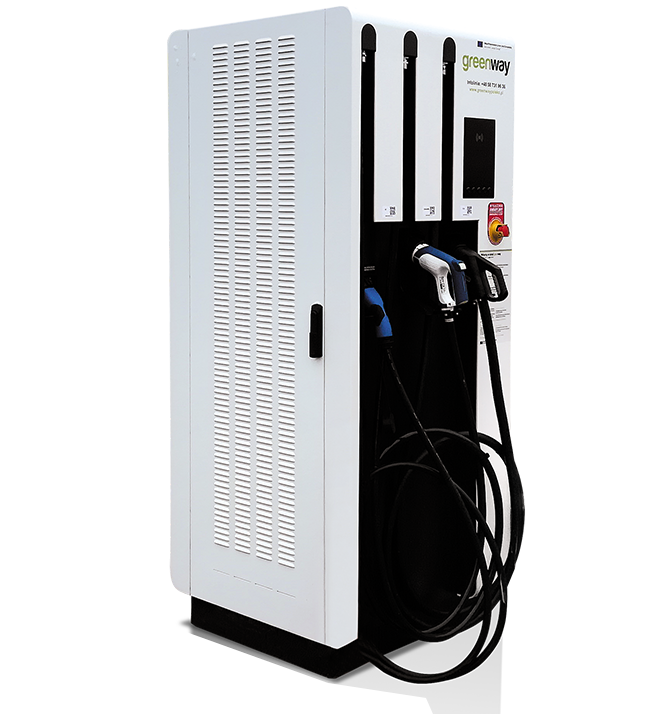 Electromobility is the term for driving vehicles powered by electricity. We know electric trains, trams and trolleybuses, but electromobility also means passenger cars, city buses, scooters and electric bikes. They are connected by the fact that instead of the internal combustion engine, they have a battery serving as the source of energy. Electromobility is already becoming the future of the passenger car segment of the automotive industry. Its development is motivated above all by the need to reduce the harmful effects of extracting and burning fossil fuels, to meet fuel emission requirements and achieve energy efficiency. But that’s not all – electromobility has many advantages from the point of view of EV users. 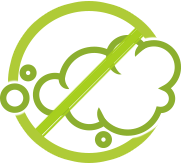 Zero tailpipe emissions (since there are no tailpipes!)

Thanks to the fact that electric vehicles do not emit fumes (flue gas comes from the combustion of fossil fuels, such as gas), they contribute to the improvement of air quality and reduce smog, especially in cities. 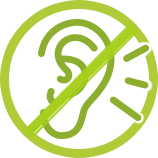 No noise on the road

They are also quiet – the batteries do not create loud noises, even during rapid acceleration.

Their operation is much less expensive than a combustion car because they have no engine and no gearbox, so there are many fewer parts to maintain and they break down far less often.

It is also a considerable saving for your pocket – charging an EV at night, with preferential rates in the right tariff, means driving for a pittance. Sometimes, however, you have to set out on a long drive and then quick chargers come in handy.

Electromobility dates back to the first half of the 19th century when electric vehicles and trains appeared in various parts of the world. Until the beginning of the 20th century, electric cars beat performance records and constituted the majority of vehicles on the roads, practically until the 1920s. However, the technology used in the production of batteries then meant that they had a very short range, which together with the development of combustion engine technology and easy access to oil, especially in the US, led to the withdrawal of electric cars from the market. Currently, electric cars are experiencing a renaissance and, as all signs indicate, they will be the future of the automotive sector. The development of lithium-ion batteries, permitting much longer distance travel, limitations on access to fossil fuels and climate changes resulting from their excessive combustion, led to the return of the electric vehicle which is dynamically developing at the moment.

It is still at the beginning of the road, both in terms of the size of the market and the development of technologies used in e-mobility. Estimates vary, but it can be assumed that by 2030, electric vehicles will no longer be primarily a fad for enthusiasts, but they will start to be commonly seen on the roads. This is because the automotive industry is already following a few trends when it comes to passenger cars. 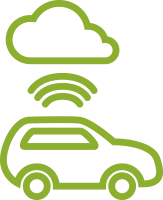 Refers to technology that is able to self-drive to varying degrees through to completely without any human driver. Human error is responsible for a large proportion of road accidents. 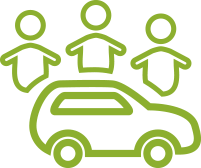 that is, to be borrowed for minutes or hours. You do not have to be the car owner to use it freely. 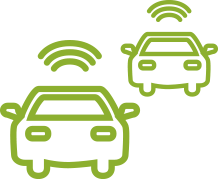 to the Internet, being a part of the Internet of Things. Thanks to this, you gain much more functionality in the car, just like on your smartphone. 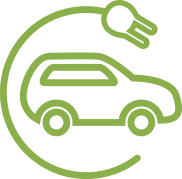 just this and much more than this. With all the advantages of such a car.